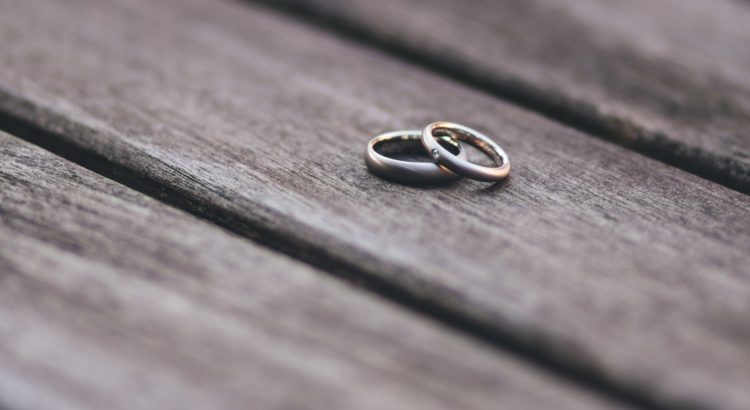 What happens if you are in a de facto relationship or co-habitating and pass away without a Will? Unless you are legally married Singaporean law doesn’t recognise the relationship.

You will be deemed an unmarried single and your partner is ineligible to inherit your estate.

If a person passes away whilst resident in Singapore without a Will his/her estate will fall under the Intestate Succession Act (Cap. 146).

Under the rules for distribution set out in the Intestate Succession Act you are only able to inherit an intestate person’s estate if you are a:

If there is no one alive who is so related to the intestate person then everything goes to the Government (Rule 9).

Who qualifies as a ‘spouse’?

Unless a person is married in accordance with the laws of the country where the marriage occurs he/she cannot be considered a spouse under Singapore law.

So if a couple in Singapore only have a Chinese tea ceremony but don’t register with the Registry of Marriages they are not lawfully married under Singapore law.

Australians in a de facto relationship would have rights of inheritance if they are residing in Australia.

However, a de facto Australian couple re-locating to Singapore are not considered married or ‘spouses’. If either  were to pass away the other is ineligible to inherit under Singapore’s intestacy laws.

Children of a de facto couple

A de facto or co-habitating couple with children of their own may assume that if one of them dies their children will inherit instead of the surviving parent (who doesn’t qualify as a spouse).

Unfortunately, this assumption is fatally flawed.

The term ‘child’ is defined in the Intestate Succession Act as ‘a legitimate child’ or someone who is adopted under the laws of Singapore, Malaysia or Brunei.

Only children of a married couple are legitimate. So none of the children of a de facto couple will qualify as a ‘child’ under the Intestate Succession Act to be able to inherit from their parent.

When polygamy was practiced in Singapore the ‘legitimacy’ of a child was key to deciding if he/she could inherit.

Polygamy is no longer practiced in Singapore. However for anyone whose parents are not married nothing has changed.

So who inherits then?

For a de facto couple it will be the parents, siblings, grandparents and uncles and aunts of the deceased who can inherit……or the Singapore Government. Not the de facto. Not their children.

If you have not made a Will but are in a de facto relationship or co-habitating you’ve been warned.

Get your Will done if you don’t want your partner and children getting nothing.

That…. or get married.