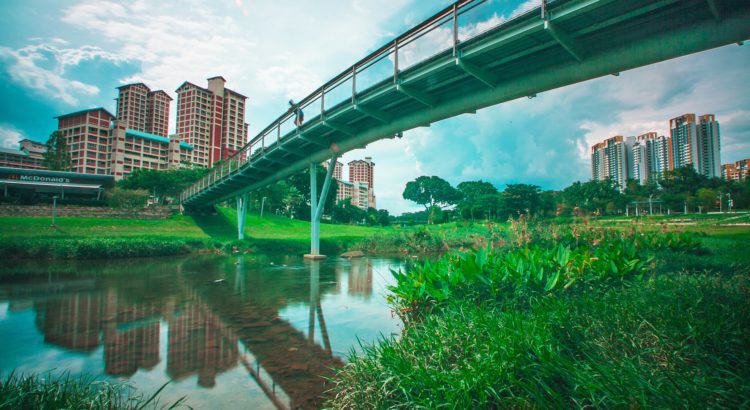 Drafting or writing your Will yourself is a good thing. However, you may still make mistakes that may invalidate your Will.

The following are just some of the possible errors a person make make in the process of doing their Will on their own.

Making a Will but not signing it

It is not unusual to find an unsigned Will amongst the papers of a deceased person.

An unsigned Will has no legal effect. Why it is unsigned is irrelevant.

Drafting your Will isn’t enough unless you have it properly signed and witnessed. This is a HUGE mistake. Yet it happens.

Signing a Will incorrectly

If you sign your Will incorrectly your Will could be invalid.

Both your witnesses must be present at the same time when the will maker signs the Will. If one witness steps outside when the other witness is signing as a witness the Will is invalid.

Make sure everyone pays attention when signing your Will.

Not dating the Will or dating it incorrectly

Distractions can lead to the wrong date being written or the Will not being dated after it is signed.

This error doesn’t always invalidate the Will. Witnesses can provide affidavits (i.e. a sworn statement) to say on which date the Will was signed in their presence.

However, if there are multiple Wills made by a person then an undated Will brings into question which Will was later.

Someone making many different versions of his/her Will in a short period of time changing his/her mind over little things just increases the chances of an error occurring.

Making hand-written changes to a properly signed Will

This error does not make the Will itself invalid.

Any changes to a Will must meet the same formalities as a Will ie be in writing, be signed and dated and be witnessed by two persons. If these formalities are not met then all of the changes are invalid and have no effect.

In addition, when someone makes hand written changes to a Will it immediately stops the original Will from being probated.

This causes delays to the probate process whilst witnesses are called to say when the changes were made etc.

In extreme cases it may be necessary for a court hearing before Probate can be granted.

Once a Will has been signed and witnessed do not make any handwritten changes to the signed Will.

How to avoid making similar mistakes

It is no good writing your own Will only to make a fatal mistake during the signing of your Will that invalidates your Will.

To help users EzWills has a new service. Our users can opt for an upgrade to have their Wills checked for errors AFTER they have signed their Wills.

Once you have made your Will and paid for it just send us an email with a scanned copy of your signed Will. Let us know you wish to have it checked. We will then let you know the charges. You can decide if you wish to proceed on.

Alternatively, you can have your signed Will checked by a lawyer and pay for the lawyer’s charges.