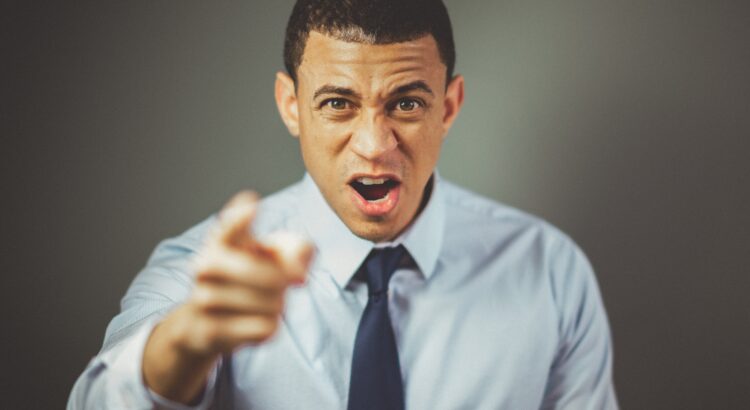 Executor of a Will – If more than one how do joint executors decide?

Some people may choose to have only one executor of their Will. Others choose more than one executor.

Where there’s more than one executor all decisions have to be made unanimously. Joint executors can’t make decisions based on simple majority. Everyone has to agree every time.

Unless the Will contains a dispute resolution process, if disagreement happens everything stops.

Avoiding disagreement between executors of a will

You can never prevent a disagreement between the persons you appoint your executors. Choosing your executors carefully will help.

Sometimes a person may decide to name all of their children as executors. Usually that isn’t a problem.

However, where the children have already a history of fighting each other why make them  executors? If they can’t agree now why would they change if they are all made executors?

Wouldn’t it just be lunacy to appoint executors of an estate persons you know don’t get along? To avoid disagreement between your executors it’s may be as simple as not appointing those who already aren’t getting along.

What usually happens if my executors do fight?

Disagreement between executors may still arise despite every effort made.

If disagreement arises, sometimes there may be a compromise. At other times no one may want to give way.

If there’s no compromise the estate administration may come to a halt.

In theory, you could seek court intervention to remove an executor to break a deadlock.

It can be complicated to remove an executor. It can also be expensive. Commonly each disputing executor will say that it’s the other executor that should be removed.

Sometimes, one or more of the executors will agree to resign as executor out of frustration. That may break the deadlock.

If no one wants to resign an absolute deadlock is the outcome.

What’s discussed here applies equally to decisions made as trustees. For an explanation of the different roles of executors and trustees see : http://blog.ezwills.com.sg/executor-of-a-will-in-singapore/ .

You should choose your executors wisely.

Choose someone who will put your beneficiaries’ interest above all else.