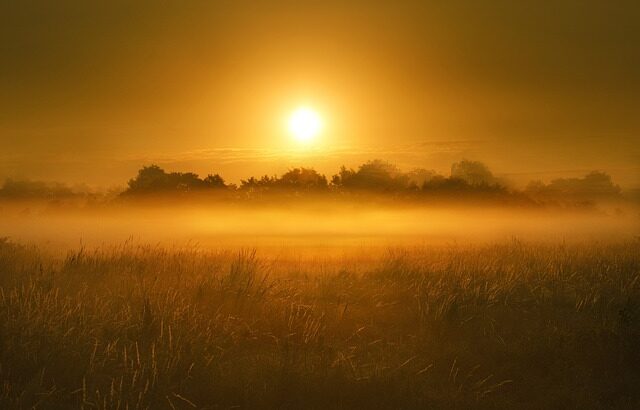 Before the introduction of the online will in Singapore

Naturally we are ignoring the history of will making by the local population prior to 1819. They would have been mostly Muslims subject to Islamic law. Islamic succession law can be complex. We will not deal with Muslim wills here.

Will writing was substantially unchanged for a very, very long time until the arrival of the online will in Singapore.

Originally, a will would have had to be written by hand. Then Wills would have been done by typewriter.  This continued until the late the 1970s and 80s.

In those days, if you wanted to know how to write a will you’d have been told, ‘Go see a lawyer for wills’. Other than lawyers there wouldn’t have been anyone else in Singapore offering will writing services.

Indeed, prior to the arrival of the internet anyone wanting to write a will had no choice but to use a lawyer to make a Will in Singapore.

The internet and non-lawyer will writers

With the arrival of the internet information became more readily available. With this came the non-lawyer will writer.

Google made it possible for anyone to search online for ‘free wills’ or ‘will template Singapore’. This allowed anyone to try writing a will themselves. Quite simply wills became regarded as something anyone could do. This, despite the old adage, ‘A little knowledge is a dangerous thing’.

Also, this view ignored the fact that most templates are from other countries. Further, some templates may have been created by non-lawyers in Singapore with limited knowledge or understanding of the traps of will writing.

Most importantly, those trying to create wills using such internet templates wouldn’t have been aware of the effect of Section 26 of Wills Act. Section 26 deals with the situation of a child of a will maker who dies before the will maker after being named a beneficiary in a Will.

We’re aware of a law firm website that offers ‘Singapore Wills online’. However, what is actually being offered isn’t quite an online service. Rather what is offered is an online form that has to be completed and submitted followed by a wait for the law firm to contact you for an appointment.

So, one way or another anyone wanting a Will had to wait for it to be drawn up then a draft sent to them before an appointment had to be made to have it signed. There was no such thing as getting a Will done immediately.

Arrival of online wills in Singapore

In late 2018, within a 2 month period, two websites started offering users the ability to create of a fully online will downloadable immediately.

The first ‘cab off the rank’ was SingaporeLegalAdvice.com (see: https://willmaker.com.sg/). This was followed shortly by  EzWills (see: https://ezwills.com.sg/).

Some months later, OCBC began offering its OCBC Will Generator.  Some others have since followed.

Since 2018, if you want to make a Will you have a greater choice.  Lawyers or non-lawyer will writer writers did wills in the traditional way. In addition, you now have online Will making platforms and a free online will generator.

On 5th March 2014 it was reported (https://www.todayonline.com/singapore/wills-registry-charge-s50-submissions) that in the Wills Registry would be introducing a $50 fee for anyone depositing information about their Will with the Registry. Prior to that announcement it cost nothing for anyone to deposit the same information. In that same article it was reported that in 2013 there were 14,647 persons whose will details were notified to the Wills Registry. Since it was free to deposit a Will record in 2013 we can assume that the 14,647 would be very close to nearly everyone who had written a will in Singapore in 2013.

It was reported that the number of practising lawyers exceeded 4,000 for the 1st time in 2012 (see: https://www.lawsociety.org.sg/wp-content/uploads/2020/03/The-Law-Society-of-Singapore-Annual-Report-2013.pdf).

If there were 4,000 lawyers in 2012 and less than 15,000 wills records were lodged with the Wills Registry that works out as an average of less than 4 wills per lawyer. Less than FOUR.

If less than 15,000 wills records were lodged with the Wills Registry in 2013 when there were 18,938 deaths that same year the problem is obvious isn’t it?

Is the arrival of online Wills a new dawn?

It would be naïve to believe that lawyers generally are in favour of online wills as most see online wills as unwanted competition. No matter what any lawyer may think of online wills the plain fact is that not enough people are getting their wills done. How is that a good thing?

There may be many reasons stopping more people from having their wills written. Whether it’s the affordability of having a will written, inconvenience, the time needed or some other reason, nothing much has changed in nearly 200 years. This despite the increase in the number of lawyers.

Online wills offers everyone the opportunity to have their own will written easily, quickly and affordably. All from the convenience of a person’s home (or even on their smartphone). This can only be a good thing and something that has been brought sharply into focus by the pandemic and circuit breakers.

Hopefully, with the arrival of online Wills we will finally see the number of wills written a year begin to exceed the number of deaths a year in Singapore.

At EzWills we had 100 wills written within about 6 months of the site going live. We think that this rate is higher than most Singapore law firms except perhaps the medium to large law firms. So we think online Wills is a new dawn.

If you’ve yet to write your will please do so at: https://ezwills.com.sg/get-started/. You’ll see how easy it is.