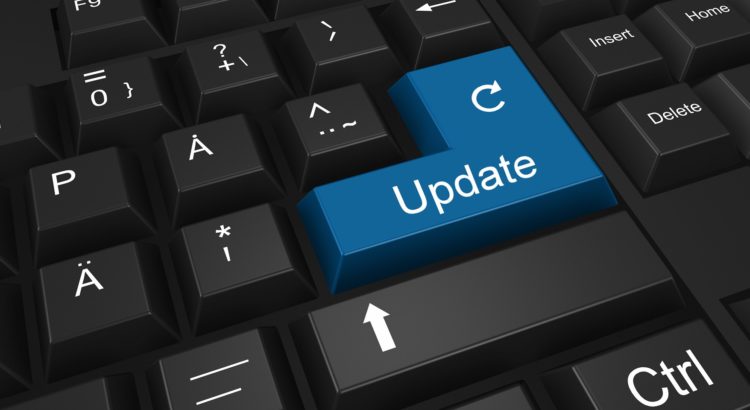 If you write your Will with proper planning and foresight you may find that you do not need to update your Will for a long time.

Some people have been able to get by without having to update their Wills for 10 years or more.

On the other hand, if you do not put any proper thought into making your Will then you may be forced to change your Will every now and then.

Wills that do not require constant updating

Wills that are simple, do not have a lot of specific gifts to various different beneficiaries and which divides the entire estate amongst one or more beneficiaries are the least likely to need frequent updating.

A Will that is complicated or lists many specific gifts to different beneficiaries is going to need frequent updating.

Why changing your Will frequently is a really bad idea

Do not think being able to change your Will often is a good idea. It isn’t and that’s even if you can update it for free.

Experienced lawyers who do Wills frequently have their guard up in one particular situation. When a client makes a Will gifting an item to one beneficiary then comes back later to change the Will to give the same item to someone else something may be up. Apart from displaying indecisiveness, there is also the possibility that the Will maker may be undue some undue influence.

Someone changing his or her Will frequently may end up having the validity of the Will questioned and possibly challenged.

When must you change your Will?

Marriage,  divorce and death – these 3 events means you may have to change or update your Will.

If you get married then any existing Will you have becomes invalid because of the marriage (see: Wills Act). This is to avoid the consequences of a newly married person dying soon after the marriage with a Will that leaves nothing to the new spouse.

Even a widow/widower or divorcee re-marrying must make a new Will after the marriage.

Also, if a person’s divorces his/her spouse it doesn’t mean an existing Will is revoked by the divorce. The Will in fact continues until a new Will is made revoking the existing Will.

Anyone getting divorced has to make a new Will unless he/she is happy for the ex-spouse to still inherit under any existing Will.

The death of a beneficiary, an executor or  guardian does NOT automatically require a new Will.

However, the death of any such person named in the Will should prompt you to consider updating your Will.

Does the death of a beneficiary mean that the children of that beneficiary will receive nothing under your Will or does Section 26 of the Wills Act apply? Is that what you wish? Time to review your Will.

The death of a sole executor or a sole guardian  does NOT invalidate a Will. It just means you have a “gap” in your Will which you should fill as soon as possible.

So you cannot just make a Will, lock it away and never think about it again. You need to review and possibly update it everytime a major event like death, marriage or divorce occurs.