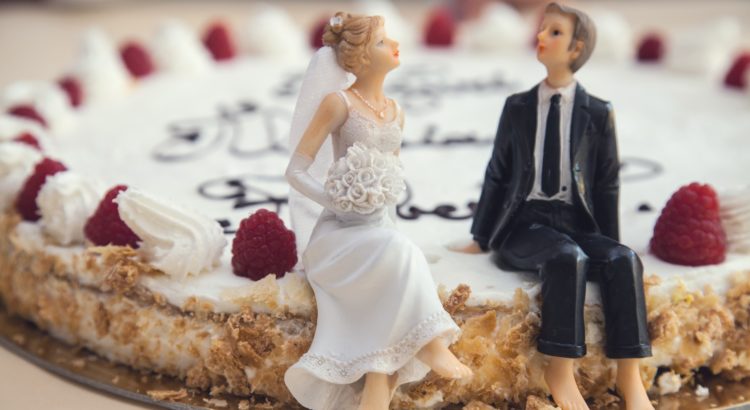 What happens if someone in a same sex relationship passes away without a Will whilst living in Singapore? The legal situation is quite clear in this instance. The law just treats him/her as single when he/she passed away.

If a person were to pass away in Singapore without a Will his/her estate falls under the Intestate Succession Act (Cap. 146).

It makes no difference even if the same sex couple have been legally married overseas.

If a person legally married to another person of the same sex overseas were to pass away whilst resident in Singapore he/she is still treated as a single.

Marriage law in Singapore  is set out in the Women’s Charter.

It was enacted in the 60s “to provide for monogamous marriages and for the solemnization and registration of such marriages…”.

Section 12 of the Women’s Charter

“A marriage solemnized in Singapore or elsewhere between persons who, at the date of the marriage, are not respectively male and female shall be void”.

Under Singaporean law a same sex couple who marry overseas are deemed to have entered into a ‘void’ marriage.

Under the Intestate Succession Act (Cap. 146) the term ‘child’ is limited to someone who is ‘a legitimate child’ or a child adopted under Singapore, Malaysian or Brunei law.

Even if the child’s parents are lawfully married to each other in a same sex marriage overseas that child is still not considered  ‘legitimate’.

That child is not considered legitimate as his/her parents are in a ‘void’ marriage under Singapore law.

In any case, the child’s biological parents are unlikely to be married to each other. So the child cannot be considered legitimate for that reason either.

However, if the child has been lawfully adopted under Singaporean law then he/she could be considered a ‘child’ able to inherit under the Intestate Succession Act.

The Singapore Supreme Court recently granted the application of the gay man to adopt his own biological son in UKM v Attorney-General.

UKM was in a long term relationship with his partner. They were not married to each other.

UKM’s child can inherit UKM’s estate because of the adoption granted by the court.

If UKM were to marry his partner overseas their child would still not be able to inherit UKM’s partner’s estate.

So who inherits then?

For a same sex couple dying intestate it will be the parents, siblings, grandparents and uncles and aunts of the deceased who will inherit.

Importance of making a Will for same sex couples

With a same sex couple, whether they are married to each other or not they cannot inherit each other’s estate without a Will.

A child of a person in a same sex relationship can only inherit his/her parents’ estate under the Intestate Succession Act if he/she:

A same sex couples living in Singapore must make a Will.

If a person in a same sex relationship cares about his/her partner/spouse and children then please make a Will. If not the partner/spouse/child is not going to be able to inherit any part of his/her estate.

Don’t forget to visit our site (https://ezwills.com.sg) after reading this post.