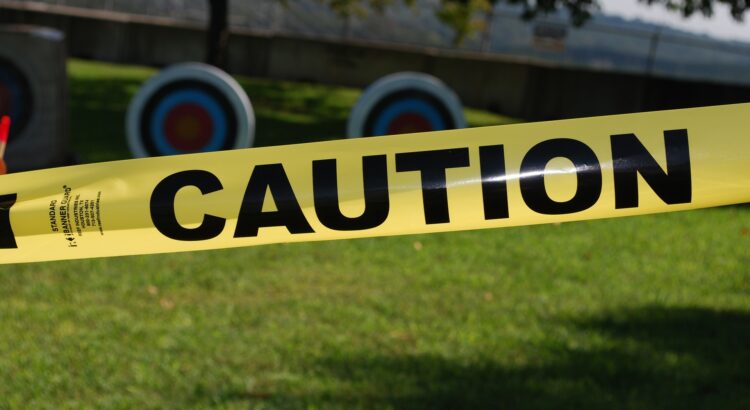 Problem of writing a Will on behalf of someone else

Why is it not a good idea to use an online Will making platform to create a Will for someone else other than for yourself?

Helping someone else to write a Will for him/her can be risky. This is even more so if you are using an online Will making platform like EzWills to do so.

In some circumstances we would say you really should NOT be trying to write or make a Will for someone else much less using an online Will making platform to do so.

Why writing a Will for someone else is risky

Many people know that you should not be a witness to a Will in which you are a beneficiary.

In both occasions the obvious question is always ‘Did you pressure the will maker to make that Will?’.

Any such Will you make is going to risk being challenged as having been made under undue influence.

Making a Will where you are getting an unequal share

You must be careful if you are trying to create a Will for your parent using EzWills.

A child helping a parent make a Will where everything is to divided equally between all the children isn’t likely to see any complaints.

If the Will gives you a smaller share that’s also not going to be a problem. However, if you’re getting a larger share than your siblings there could be problems.

It also doesn’t matter that your parent is telling you that this is what he/she wants.

So long as someone else is getting an unequal smaller share there is always a risk.

You could be accused of undue influence in the preparation of the Will.

If the Will that is being created gives you an unequal larger share than someone else who like you is a child of the will maker it’s a bad idea to be involved in creating the Will.

Even if your intention is pure and you are just carrying out the intentions of your parent being involved in the creation of such a Will can be risky.

You do not want or need to be accused of having unduly influenced your parent in the making of their Will.

Knowledge and approval of Will contents

Even if there is no allegation of undue influence a court can refuse to grant Probate. If it isn’t satisfied that the will maker knew and approved of the contents of the Will a court may still refuse a Grant.

So even if there is no question of undue influence creating a will for someone else can be set aside.

If you have been involved in the creation of a Will for someone else you can take steps to reduce the risk of the Will being disputed and set aside.

Firstly, you arrange for the will maker to receive independent legal advice from a lawyer before signing the Will. Ideally have an independent lawyer witness the Will signing.

Unless the will maker is provided with independent legal advice the will may be challenged and set aside.

In case of doubt get a lawyer to draw up the Will. It’ll be much cheaper than the Will ending up in litigation. So be careful about writing or making a Will in Singapore without a lawyer when the Will is someone else’s Will.