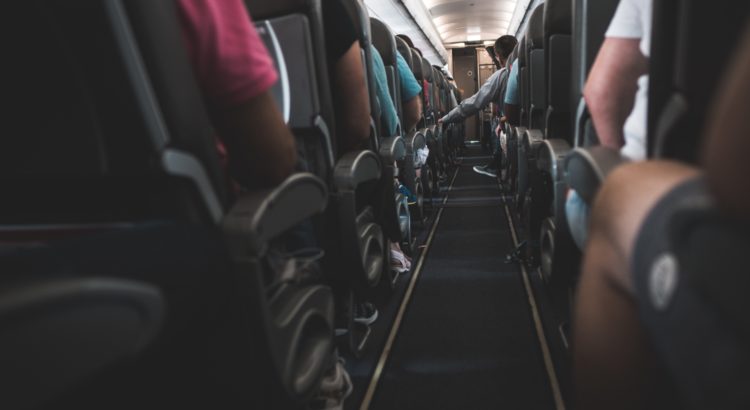 What happens if my spouse and I die at the same time? This is a fairly common question lawyers are asked. It is a genuine concern nowadays with increasing road and air travel.

The younger is deemed to survive the elder

The term used when two or more persons dying at about the same time, usually in the same event, but in circumstances in which it is impossible to determine the order of death is “commorientes”.

When this occurs the commorientes rule applies for the purpose of determining title to property.

This rule states that if two persons die in circumstances where it is impossible to tell who died first, the deaths are presumed to have occurred in order of seniority. The younger is deemed to have survived the elder.

So, if a husband (the elder) and a wife (the younger) die in a plane crash it is usually not possible to tell who died first. Under the rule the wife is deemed to survive the husband for the purposes of succession to their estates.

Who inherits if neither made a will?

If the wife is younger her husband is deemed to have died first.

As the wife also dies intestate the combined estate (both his and hers) then passes under the intestacy rules to her parents (and siblings if she has no surviving parents). No part of her estate ever passes to the husband’s side of the family.

This is clearly an unequal distribution. Yet this is what happens under the intestacy rules if a couple don’t bother making wills.

So couples with no children have good reasons to make their Wills to ensure a more even distribution in the event of a simultaneous passing (bearing in mind the elder may actually survive the younger for say 1 day).

Does anyone actually think that if they pass away first their spouse would make a will that leaves nothing to their children?

In only a few exceptional cases parents will always provide for their children in their wills.

So why then do some people make Wills that divide everything between the spouse and children? It makes no sense.

With a multi-millionaire splitting everything between spouse and kids is fine. Everyone will have more than enough.

With the average heart lander with a HDB flat and some insurance and savings splitting the estate between a surviving spouse and young kids is a bad way of doing things.

Think about this a second. If the estate is not large what happens when you start dividing it? Dividing your estate between your spouse and kids is a bad solution.

There is a time tested solution that exists to deal with simultaneous death – mirror wills.

In our next post we will discuss mirror wills.

Don’t forget to visit our site (https://ezwills.com.sg) after reading this post.